I find this truth to be sad. And true. Have you ever had this conflict inside of you:

Jessica Bennett, the (New York) Times’ recently appointed “gender editor,” has an answer. Bennett readily acknowledges that she and her friends often say “yes when we really mean no” to a sexual encounter to avoid hurting men’s feelings, having to argue or appearing inexperienced.

What? You want to avoid hurting a man’s feelings so you give in? You have chosen a man who would argue with you because he may think you are inexperienced?

Sex today, Bennett explains, often falls into a “gray zone.” By this she means “that murky gray area of consent: begrudgingly consensual sex, because, you know, you don’t really want to do it but it’s probably easier to just get it over with; lukewarm sex, because you’re kind of ‘meh’ about it; and of course bad sex, where the ‘bad’ refers not to the perceived pleasure of it, but to the way you feel in the aftermath.”

What? Have some vanity. There should be no murky gray area of consent. When did sex become something you just want to get over with? Why have you numbed yourself so much that you are okay with accepting lukewarm sex? How many times have you lied to yourself to say that sex is no big deal to get to this numbed mindset?

Here’s the takeaway: Bennett is suggesting that many women now believe they are supposed to — expected to — have casual sex with men who don’t respect or care for them. Source.

Mark Regnerus is also quoted in this article. Mark Regnerus is associate professor of sociology at the University of Texas at Austin. His research is in the areas of sexual behavior, family, marriage, and religion. He has been outside-the-box revealing truths (he is hated by many) from the damage of this hook-up culture for years now. From this same article from his well-researched view point he said,

…but the choices that she and other women have made unwittingly teach the men in their lives that such behavior is noble and nice but not required in order to sleep with them. They are hoping to find good men without supporting the sexual norms that would actually make men better. Source.

If my vanity to be in control of who I have sex with can actually make men better men than I certainly want to be proud of this vanity. I desire a world full of better men.

I want a world full of better men more than I want to protect their ego. The old model was “nice girls don’t say yes.” Now it’s “nice girls don’t say no.” And this is done to protect the male ego? There’s something very old-fashioned in that not good way about the idea that what the woman wants doesn’t really matter. You matter. You are worth more.

Another quote for you.

“The sexual revolution did encourage many women to do what they wanted, when they wanted, despite any cultural inhibitions they inherited. But when free lovers described the revolution as the freedom from all inhibition, they failed to acknowledge that individuals should also have the freedom to remain as inhibited as they like. Most of us feel inhibited when we feel unsafe. Many of us feel inhibited when we are with strangers. We may suddenly rediscover inhibitions and ‘hang-ups’ after losing trust or interest in a partner.” Labor of Love, Moira Weigel, p. 152

In your freedom in this sexual revolution, you have the power to say no. That is also powerful. Accepting lukewarm sex, deciding to “just get it over with,” being unsure if you actually consented, this is not powerful. This is us women losing our value to protect the male ego. This is us women yet again being the nice girl at the expense of what we actually want.

Why with all of the forward movement for women to get ahead educationally and professionally are we not getting what we want and need in sex and relationships?

Watch this clever video about the economics of sex.

There is a lot of common sense in this. You may argue about the generalizations but the common sense is clear. And true. Isn’t it?

The part that made me the most sad was how the economics get better for us if we women join together. Not compete and fight over men. Too often those men are not match-worthy. What did those economists say in this video? “That women working together will be the most rational way to elevate the market value of sex.”

Besides, you are a big deal. You are a worthy catch.

Read also:  There Was a Time When People Kissed With Their Eyes Open 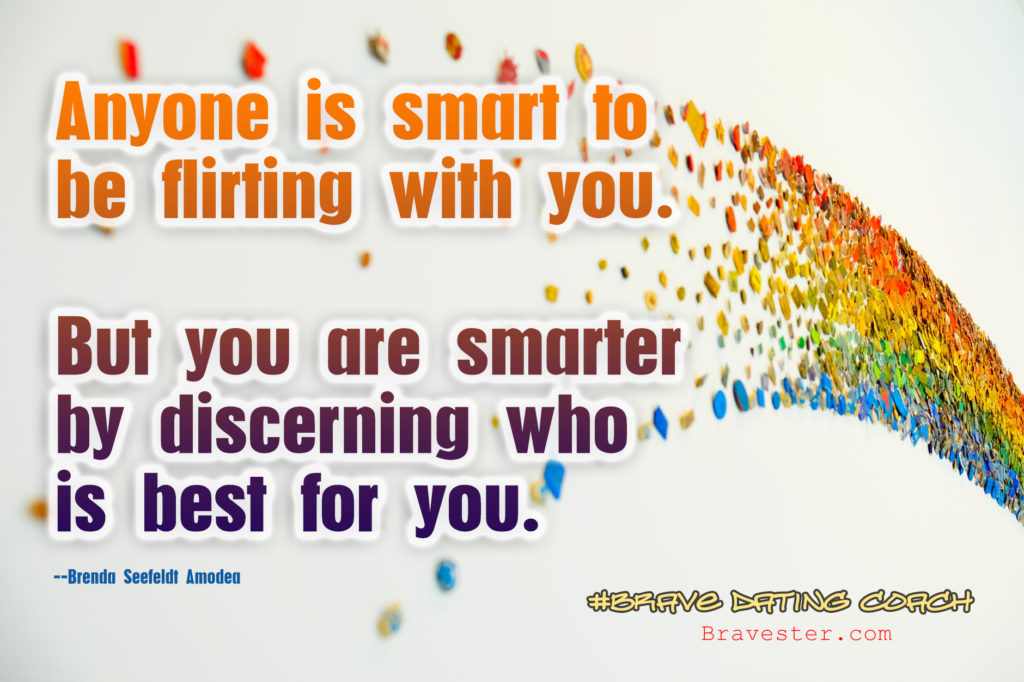 Why I am So Opinionated About Christian Dating