I sincerely ask that question with an answer I don’t have for you.

I was doing my volunteer duties as a part of juvenile probation. (I do love teenagers, even those who thankfully have these resources to change their direction.) I was just chatting up my favorite probation officer when he randomly started telling me a story about the shooting death of one of our boys. This death was back in 2003. He knew a lot of the story from the “street” side. He had begun to make the decisions to do good with his life while his friend had made the decision to act in revenge. I knew my parts of the story from the “pastor” side so I was interested in putting our stories together.

It was interesting, very interesting. The fuller story brought back a haunting of “what if.” What if Maurice was still alive? Though I rejoice, as I did back then, that Maurice no longer had to struggle to find his way with God through his many difficult-to-overcome obstacles. He is safely and very alive in heaven. At the time of his death he was safely home playing video games when his life ended and his struggle was forever over. His battle to follow God was won.

Also in this conversation the probation officer randomly mentioned another incident. This was for a serious crime which resulted in a serious sentence for one of our sons. Turns out this probation officer was directly involved in redirecting my two sons to another location which led them to stop for gas which led to one son being jumped and led to a doped and drunken son to overreact. What if this now probation officer (who I wish there were 50 other probation officers just like him!) never sent them to that false address? What if… I’m surprised how much this random storytelling has brought up that pain.

I have no doubt that my one son was still headed to incarceration. He was very hard-headed and unreachable and on a two-week drunk. This was going to end badly. If it wasn’t this incident, it would have been another.

But at this time, 17 years later on a random Monday morning, the flood of that event came pouring back. Knocked me out of my small-talk niceness. Caused me to withdraw. And brought back all of the pain I’ve been through to love these boys as my own. It hurts. It hurts so much that I wonder if it is worth it. Hours later I still can’t shake the pain.

I’m guessing by tomorrow I will be back into my normal routine of a life. I will get a random gift of hope from one of the boys which I will “live” in because it will remind me that it has all been worth it. But today it simply hurts so much.

But life sure sucks at times.

On a random Monday I became crippled with pain from 17 years earlier. How does one live day in and day out without a faith in God? 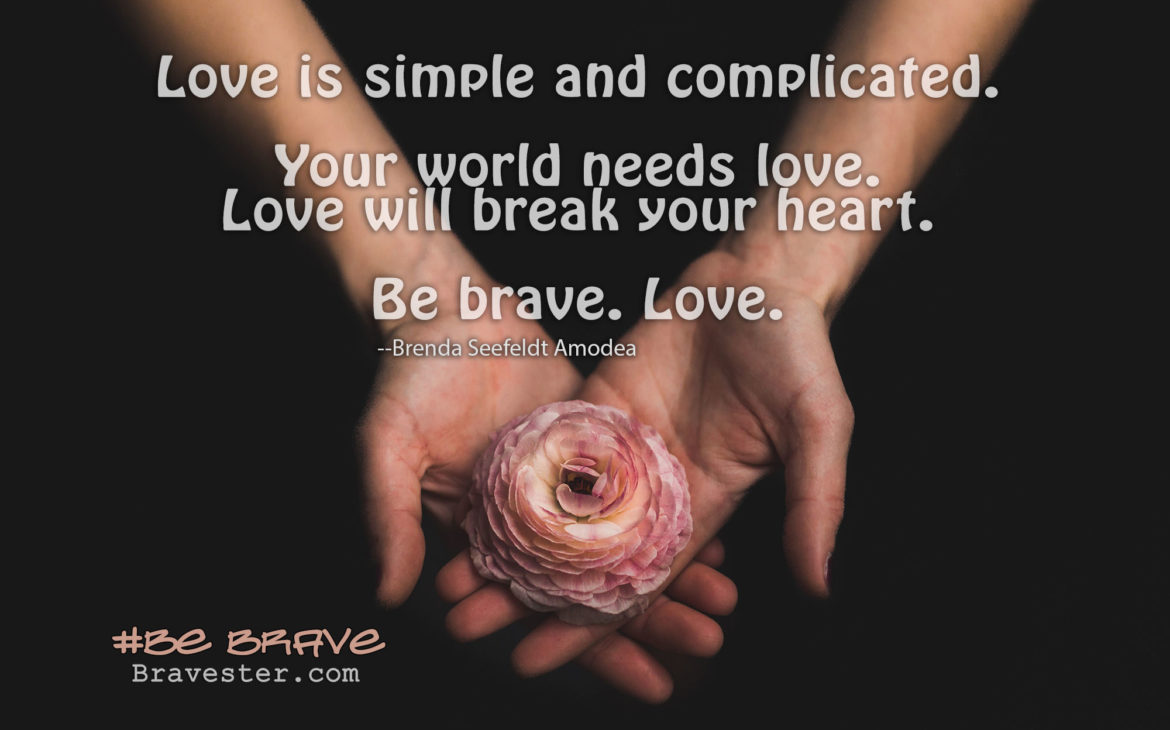 A Prayer for Broken Hearts and Crushed Spirits